Recently, on the road from Jinan to Weifang Port, the "world's first ring" transported by a special vehicle has attracted widespread attention. 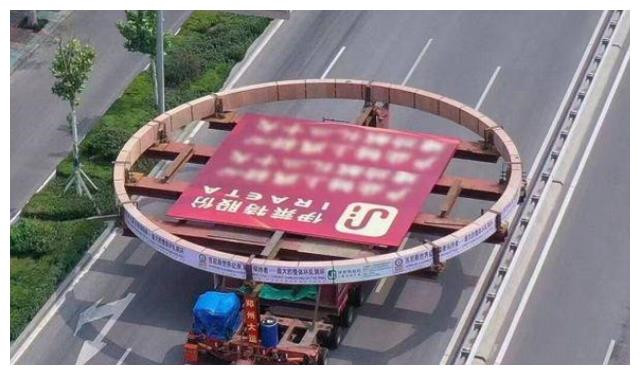 This "world's first ring" is a giant forging used for a fourth-generation nuclear power plant in China. Its blanking weight is as high as 250 tons, its final weight is 155 tons and diameter is 15.673 meters. Nearly 50 meters of the circumference of this forging is smooth and flat, and there is no weld on the whole body. In contrast, other similar products produced abroad are mostly made of 6-8 arc-shaped parts welding together. Therefore, it is the world's largest one-piece forging in terms of weight and diameter. And it has set a Guinness World Record and is known as the "world's first ring".

As an important part of the fourth-generation nuclear power unit, the "world's first ring" can be said to be the backbone of the entire nuclear reactor. Because this forging can carry the weight of the nuclear power unit stack container of 7,000 tons, which is equivalent to the weight of 100 EMUs. And after installation, unless damaged (very low probability), it cannot be replaced for 60 years. It represents the highest technical level of nuclear power forgings. 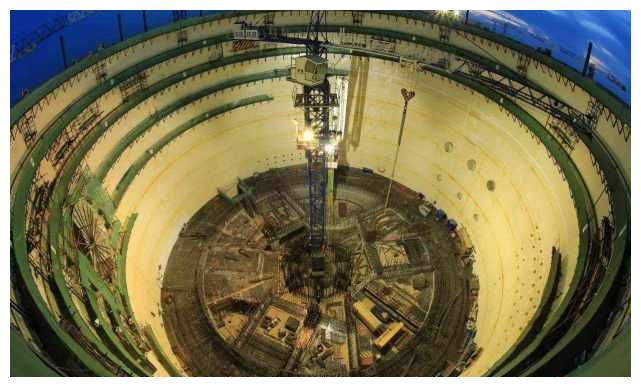 For the transportation of "the world's first ring", the expert group also spent a lot of effort. Such an indissoluble special-large piece requires a special vehicle which has 106 wheels and just like a centipede, and the vessel must be reinforced with special tooling before transportation to ensure that it is stable. In addition, during transportation, the forgings are more than 3 meters above the ground, which is just higher than most of the traffic signs on the guardrail, and lower than all kinds of suspended road signs and cameras, so as to avoid collisions. At the same time, there are also traffic police escorting along the way to ensure that the forgings can be delivered to the port smoothly. 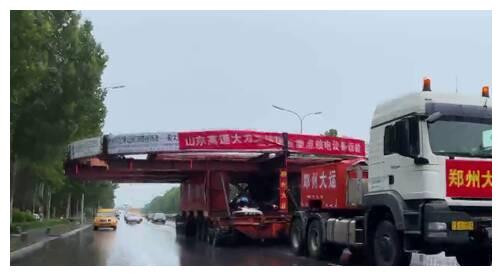 The production line to produce the ring requires an investment of up to 600 million yuan. In order to manufacture it, the R&D team came up with new material technology for metal forming. Since 2016, trial production and improvement have been carried out continuously. After process optimization again and again, it was not until 2019 that two pieces of the world's largest weldless integral stainless steel ring forgings with a diameter of 15.6 meters were successfully produced. Then after many times of verification and demonstration, in 2022, this ring forging will officially begin to be used in China's fourth-generation nuclear power plants. 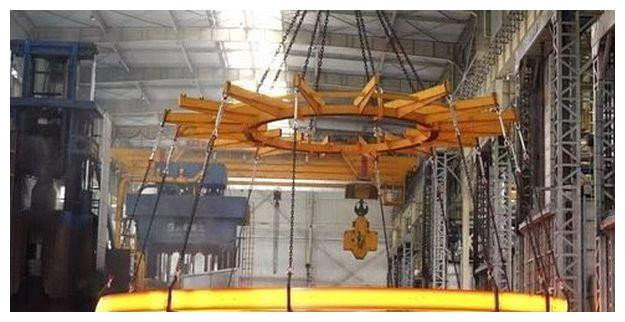 Focus on manufacturing special steel cast and forged
components for more than 25 years.